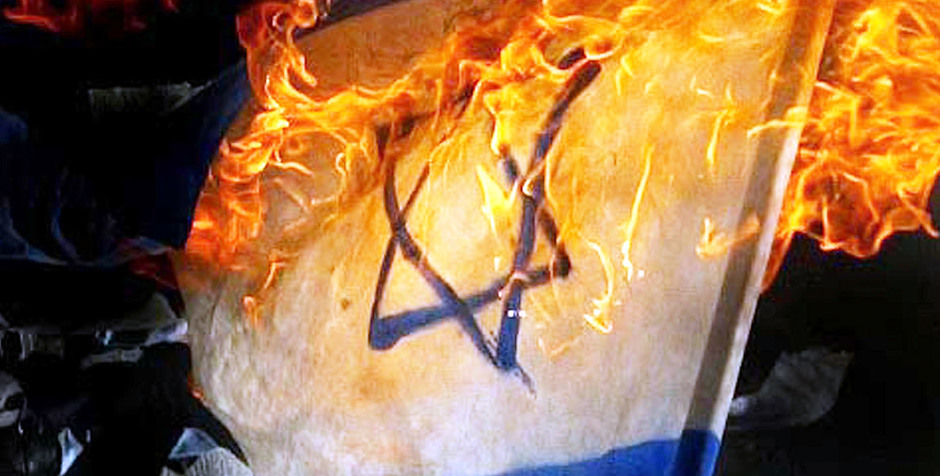 President Obama’s final 7 days may be the worst for Israel in decades.
His Administration is on the precipice of betraying Israel again. Secretary Kerry has just boarded a plane. He’s headed to Paris for a major meeting on Sunday – a meeting of anti-Israel allies.

The purpose of the meeting appears to be to once again use the U.N. to delegitimize Israel, force it into negotiations with terrorists, and cripple its borders.