“Now we can build,” a Jerusalem official says, as a staunch Israel supporter takes office in the 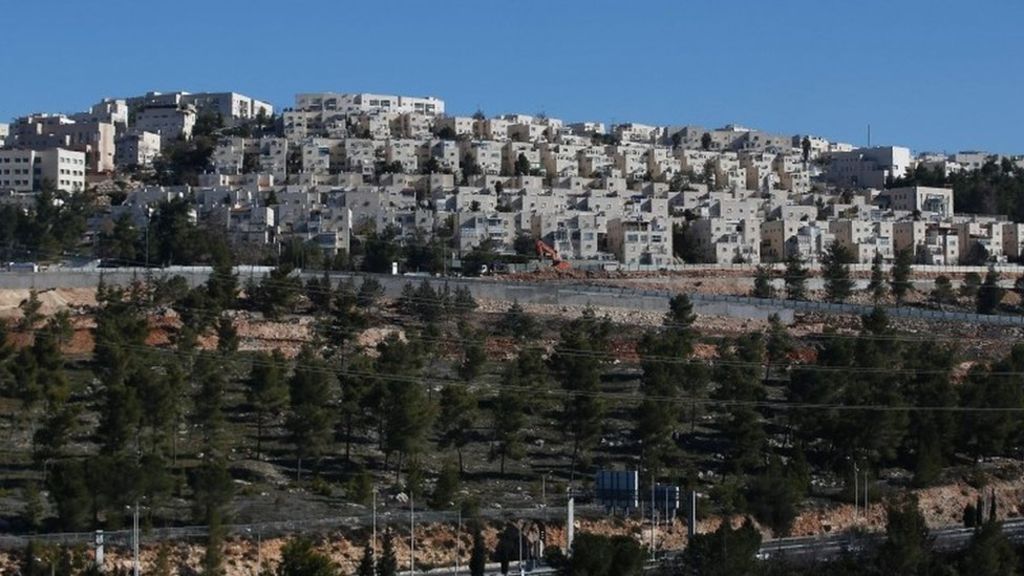 Israel’s PM reportedly delayed approval given the opposition of Barack Obama, who infuriated Israel by allowing a UN resolution against settlements to pass.

Settlements in East Jerusalem are considered illegal under international law, though Israel disputes this.

At the start of his cabinet meeting on Sunday, Prime Minister Benjamin Netanyahu said he would speak to Mr Trump later on Sunday evening.

“There are many issues between us, including the Israeli-Palestinian issue, the situation in Syria and the Iranian threat,” he said.

Meanwhile, the headline for the same story in the New York Times, once a respected news outlet, conveys a different tone altogether…

“A Defiant Israel Vows to Expand Its Settlements”